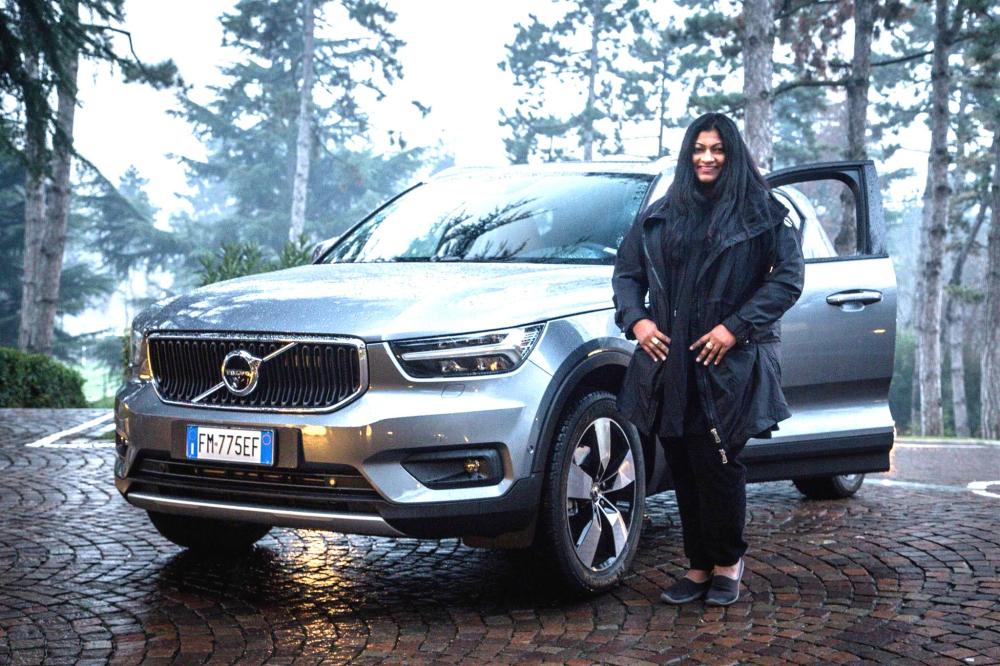 In a rare move for the automotive world, it will be a group of women taking centre stage at the forthcoming London Motor & Tech Show. The show, to be held at the ExCeL Exhibition Centre from 16th-19th May, features hundreds of cars and a huge display of technology – and some very special awards judged by women from around the world.

On the opening day of the show (Thursday 16th May), female motoring writers from 11 different countries will gather on the Live Stage in the Main Hall of the exhibition centre.

They will present a trophy and certificate to Beatrice Simonsson, Senior Product Manager from Volvo in Sweden, to recognise the Volvo XC40 as supreme winner of the 2018 Women’s World Car of the Year awards, as judged by 37 women motoring journalists from around the globe.

On Friday 17th May, the writers will again take to the Live Stage, this time to present a trophy and certificate to Fiona Pargeter, Global Communications Director for Jaguar Land Rover. The occasion credits Fiona as the inaugural winner of the Woman of Worth Award initiated last year as part of the Women’s World Car of the Year Awards.

The invitation came from the show’s organiser, Andy Entwistle. The New Zealand-based Founder of Women’s World Car of the Year, Sandy Myhre, said without Mr Entwistle’s initiative and some support from Jaguar Land Rover, the journalists would not have been able to be together for such an historic occasion.

“It’s uncommon for female motoring writers to be in the same room at the same time, so to be at the London Motor & Tech Show on our own stand and on the Live Stage is certainly very special.”

Women’s World Car of the Year was formed nine years ago with just eight jury members. There are now 37 journalists on the judging panel from 28 different countries and more jury members will be added during the year. It is the only car awards in the world voted entirely by women.