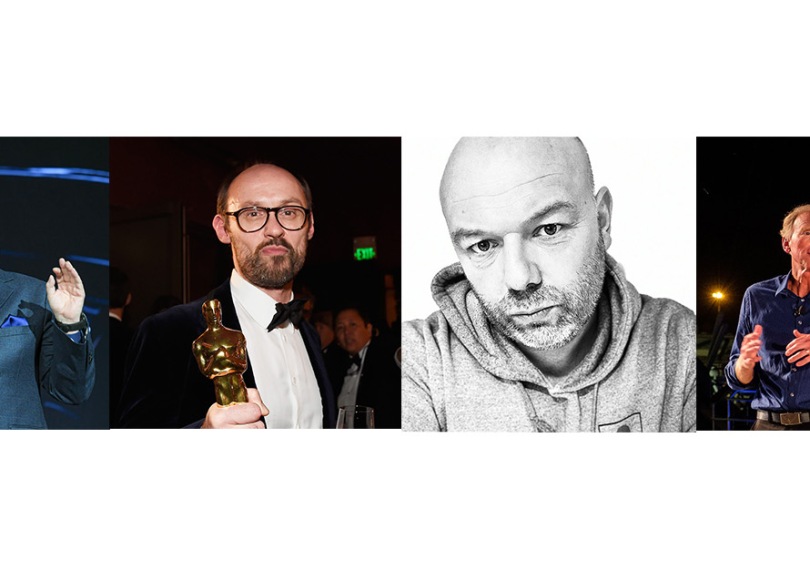 This year’s top five finalists represent the very best and most accomplished men and women in the industry, in very personal and different ways. Here they are, in alphabetical order:

Tata’s Shailesh Chandra, President, Passenger Vehicle Business Unit, Tata Motors, has managed a remarkable turnaround for his brand in a highly challenging year. His electrification strategy is significant on an international scale, his products have been widely lauded for their advances in design and technology.

Hyundai Motor Group’s Executive Vice President for Design and Chief Creative Officer Luc Donckerwolke has launched a number of highly innovative new models, including the Hyundai Ioniq 5, Genesis GV60 and Kia EV6. He is deeply involved in the transformative work with newly acquired Boston Dynamics, while his restomod Pony and Grandeur models paid homage to the great and often neglected automotive heritage of Korea.

As creators and executive producers of the Netflix’s Formula 1 Drive to Survive format, James Gay-Rees and Paul Martin – as a team – have done invaluable work to popularize Formula One and motorsports on a global scale.

Corvette’s Executive Chief Engineer Tadge Juechter has overseen the launch of an entirely re-engineered, mid-engine Corvette, a vehicle that captures the imagination of enthusiasts globally like few others. Upcoming variations like the Z06 and a hybridised all-wheel drive version will push the proverbial envelope further.

Ford F-150 Lightning Chief Engineer Linda Zhang has led the development of the fully electric Ford F-150, a vehicle seen as pivotal in winning over truck buyers to electrification. The vehicle is brimming with new ideas and expected to act as a “game changer” for Ford and the entire industry.